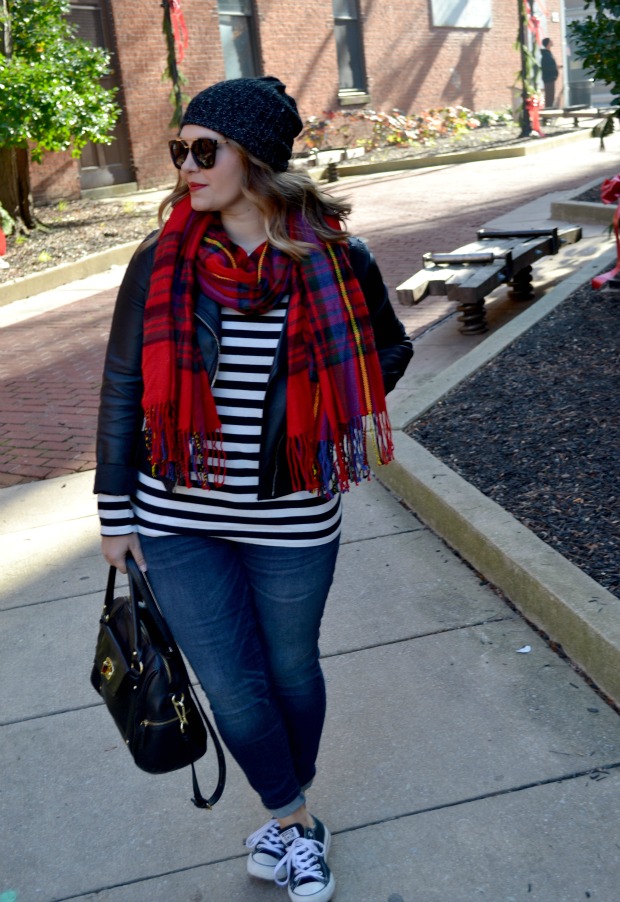 I have said it before, I will say it again. Never in a million years did I think I would ever like mixing prints. There was definitely a time where the thought of mixing plaid and stripes would have caused me to roll my eyes and scoff (same goes for mixing black and brown). Now though, I embrace it. I feel like something like stripes can be looked at as something of a neutral (at least in my mind).

Not into mixing prints just yet? Try it like I did by adding a scarf. If you still aren’t into it, just get rid of the scarf and you still have a super cute outfit!

This was a weekend outfit, full of comfort and function. Although Sunday is a day off it can fill up pretty quickly. I do like to use this day to dress up, but sometimes it just feels good to keep the comfort going! 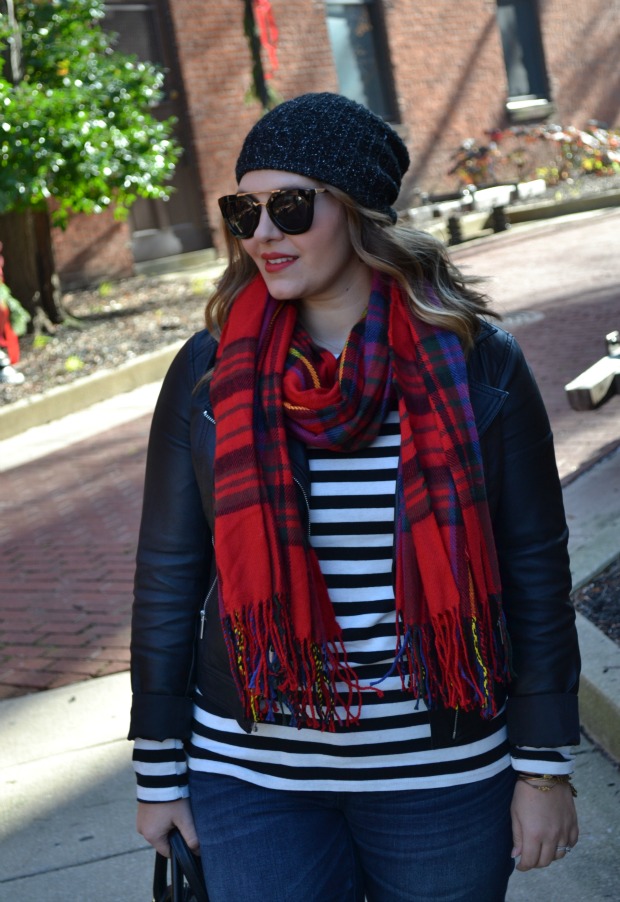 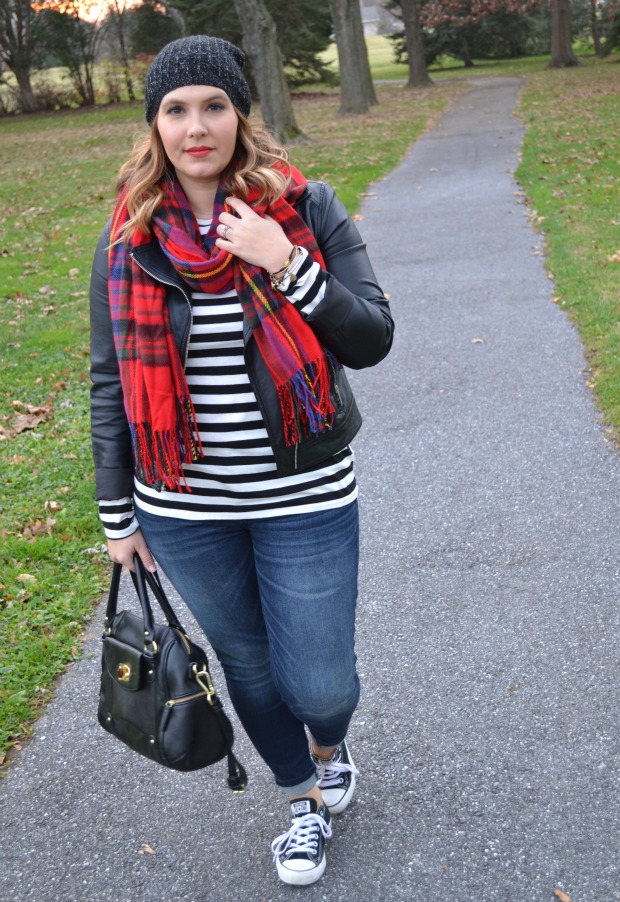 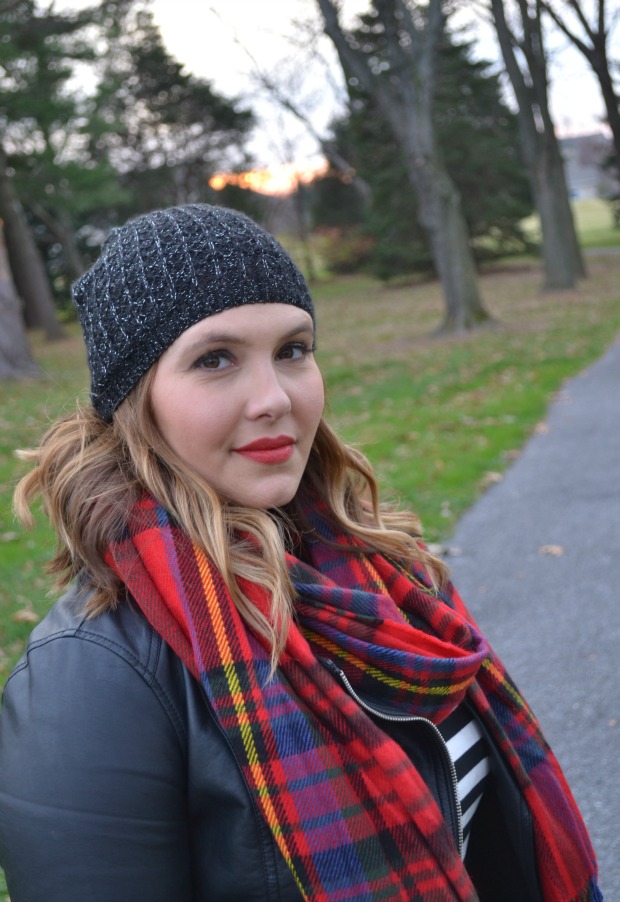 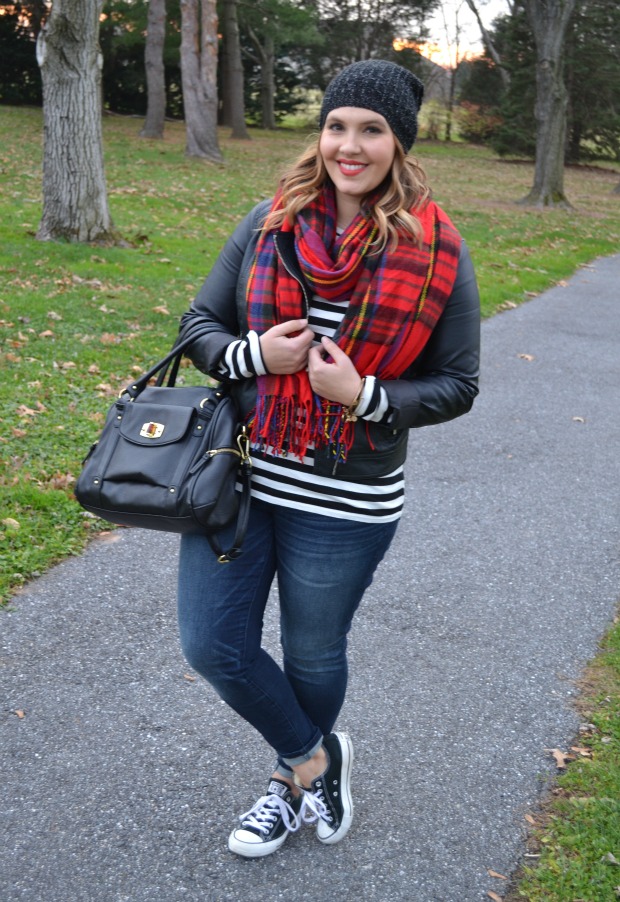 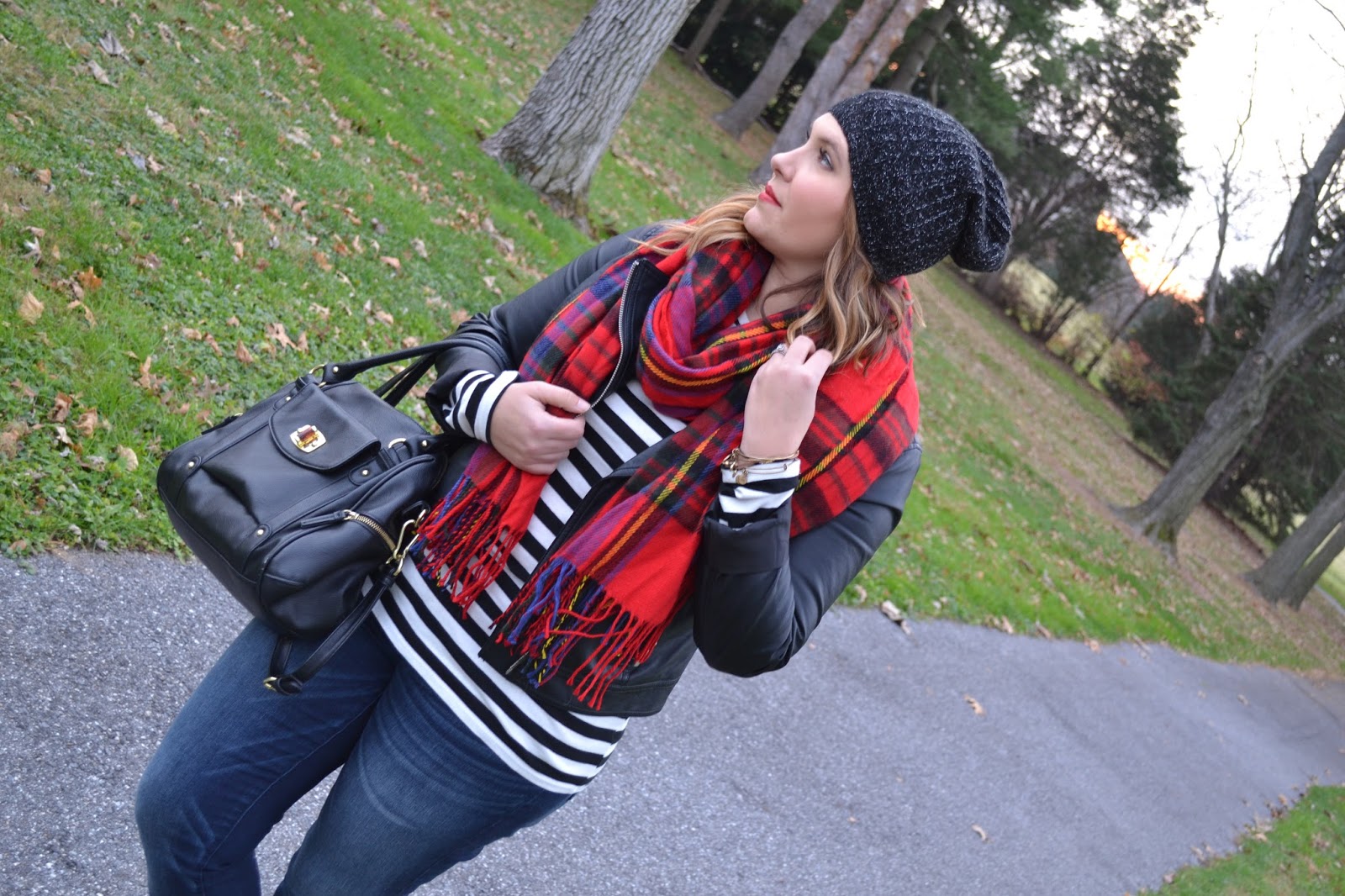 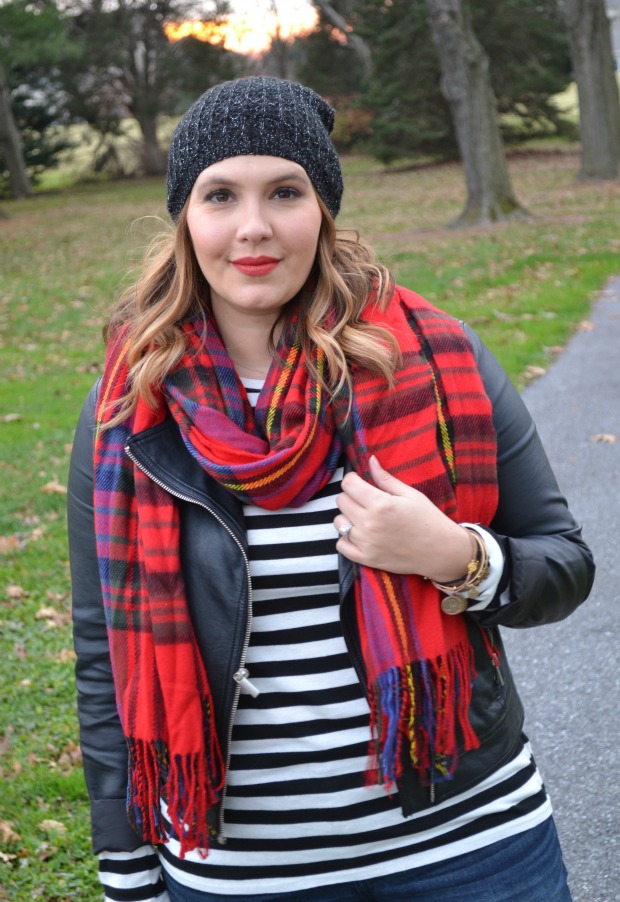 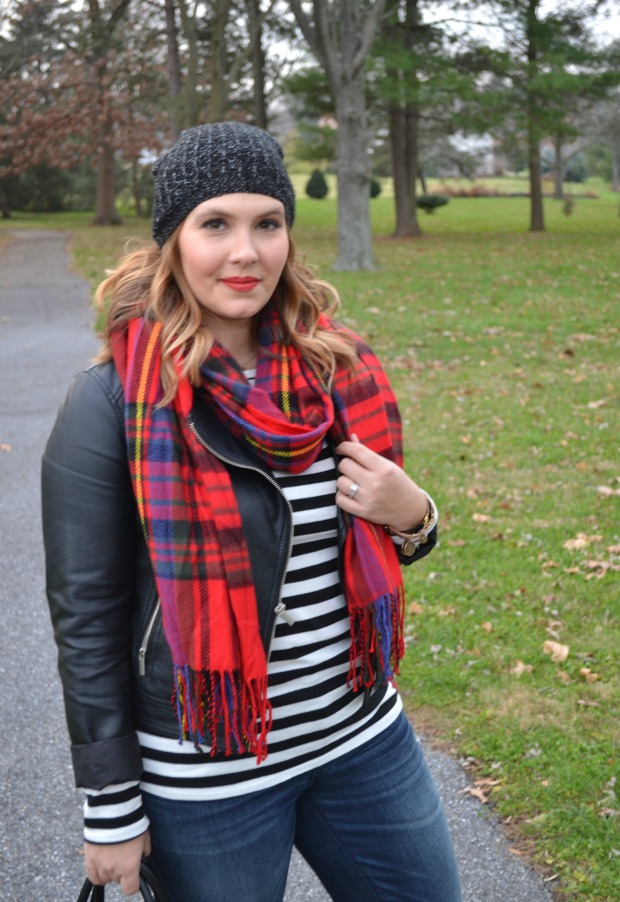 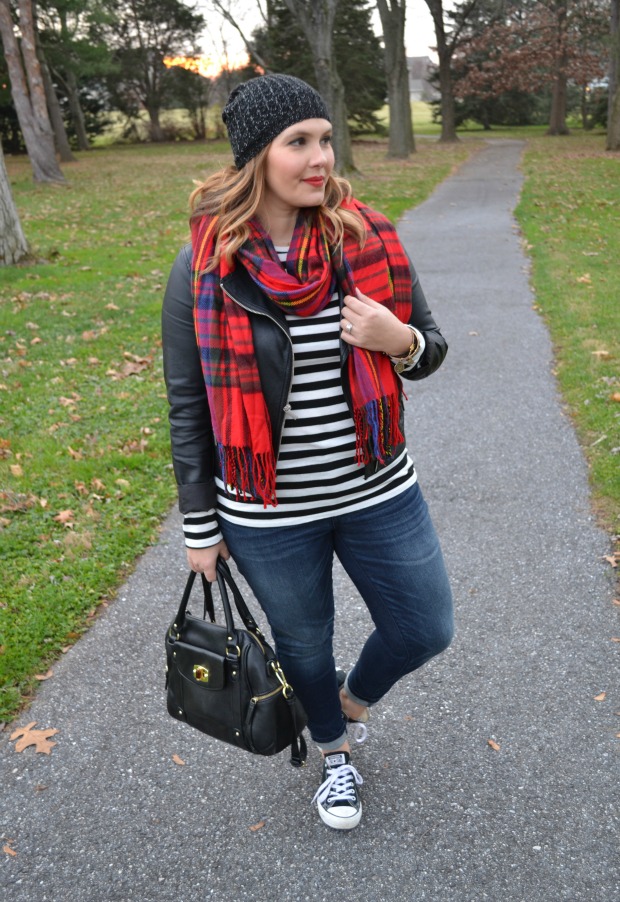