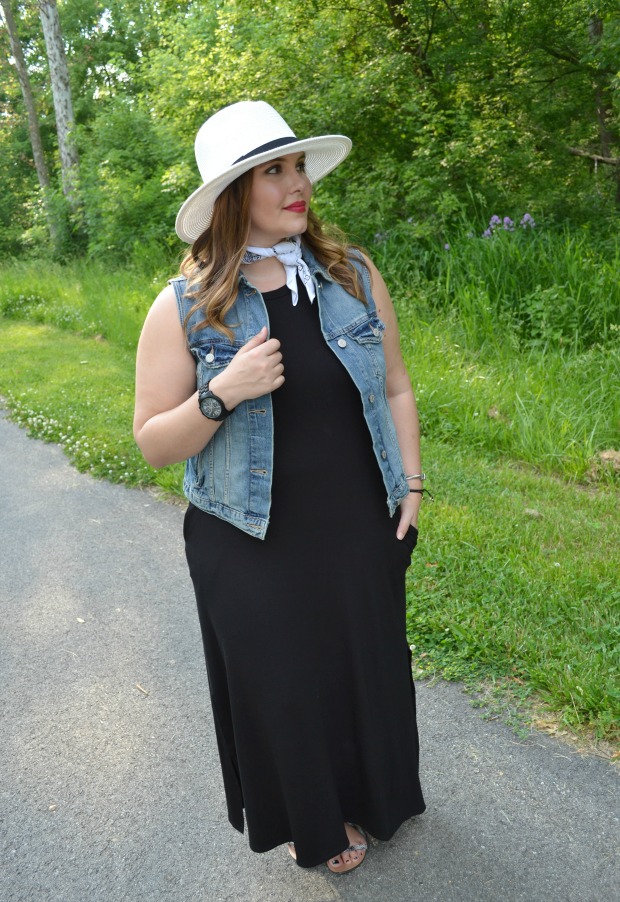 I wasn’t quite sure how I felt about the whole neck scarf trend…I mean I have pictures of myself from my sophomore year of high school sporting those scarves (I remember one specifically that I wore with an outfit on a class trip to Boston. I thought I was SO COOL.)  If only I had kept them, right?

Still, wasn’t too sure about the whole trend, but I thought I would give it a try. Like a lot of super trendy trends (are there really trends that aren’t super trendy?!?!) I knew I didn’t want to spend a lot of money in anticipation of this trend not sticking around, so to Target I went! Just like sporting chokers again, it took some getting used to, and I did have to take it off for a bit (because it was SO HOT), but I love the little something extra it gives the outfit!

(Side note- I know I usually do Hollywood to Housewife on Fridays, but a sick kiddo kind of put a wrench in the plans! Poor thing has been sick just about all week and is missing out on all of the fun, last-week-of-school activities!) 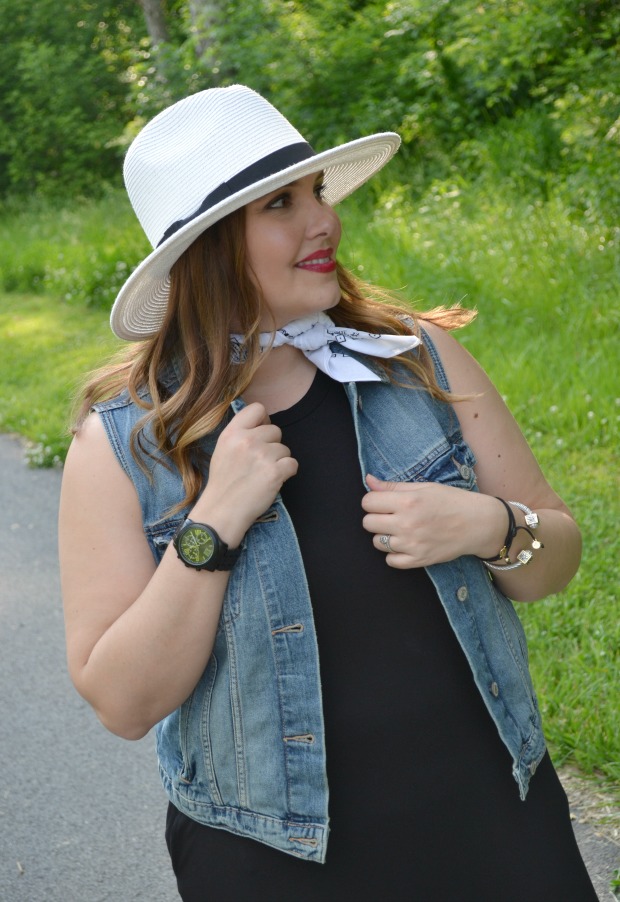 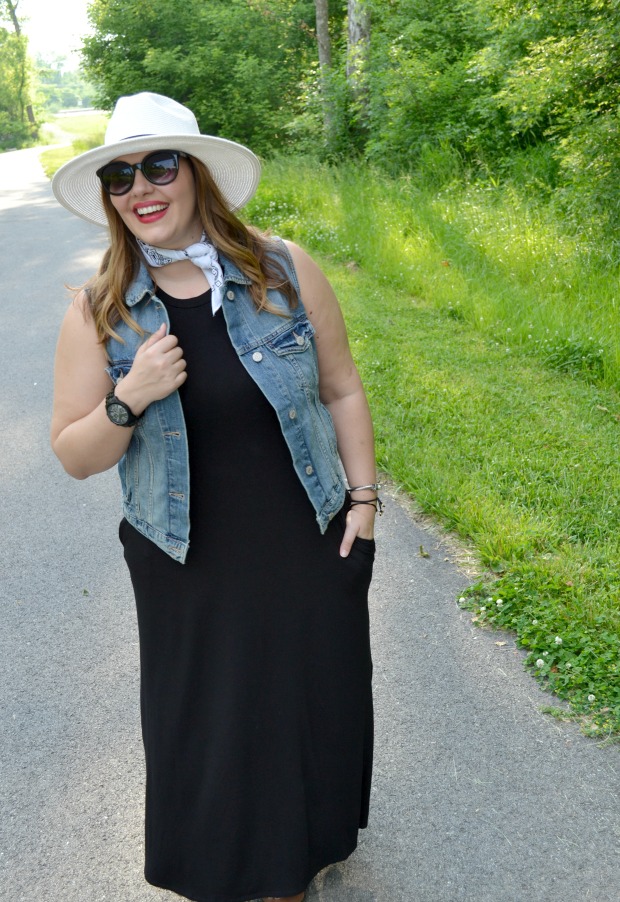 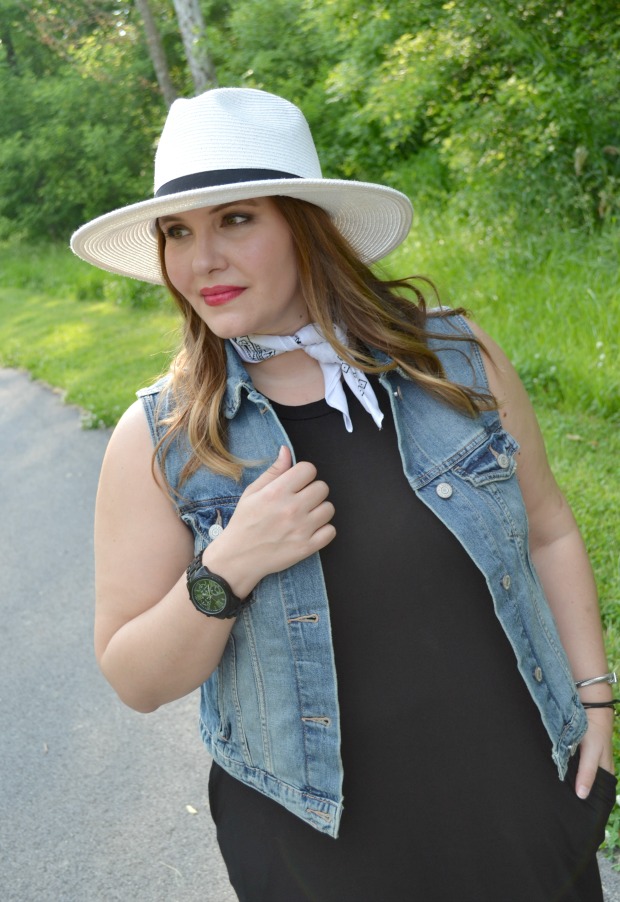 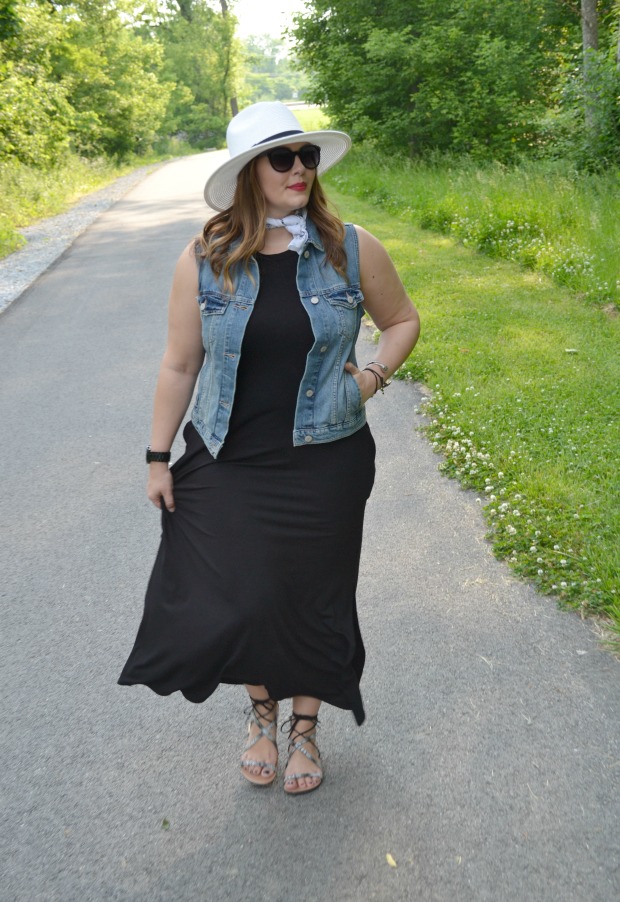 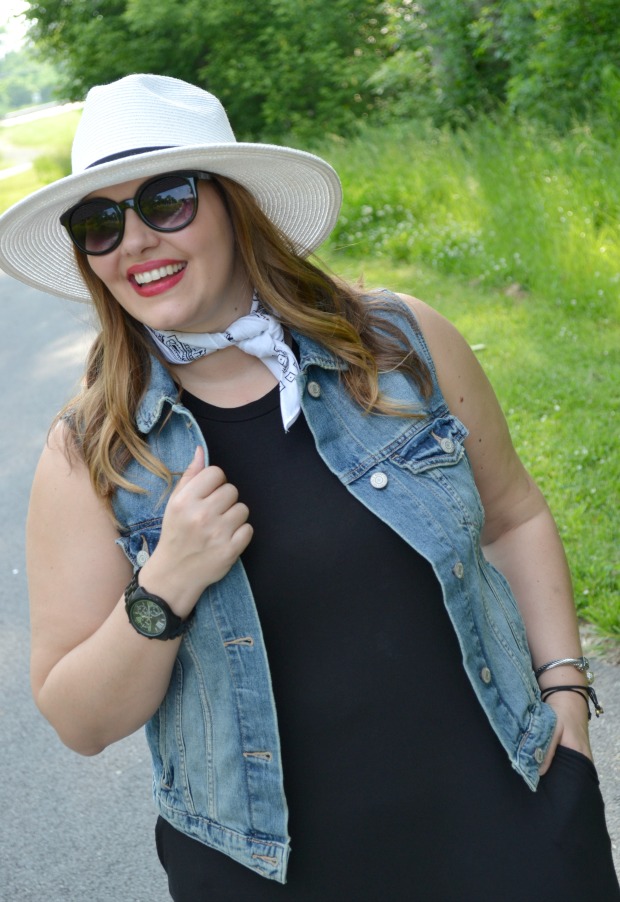 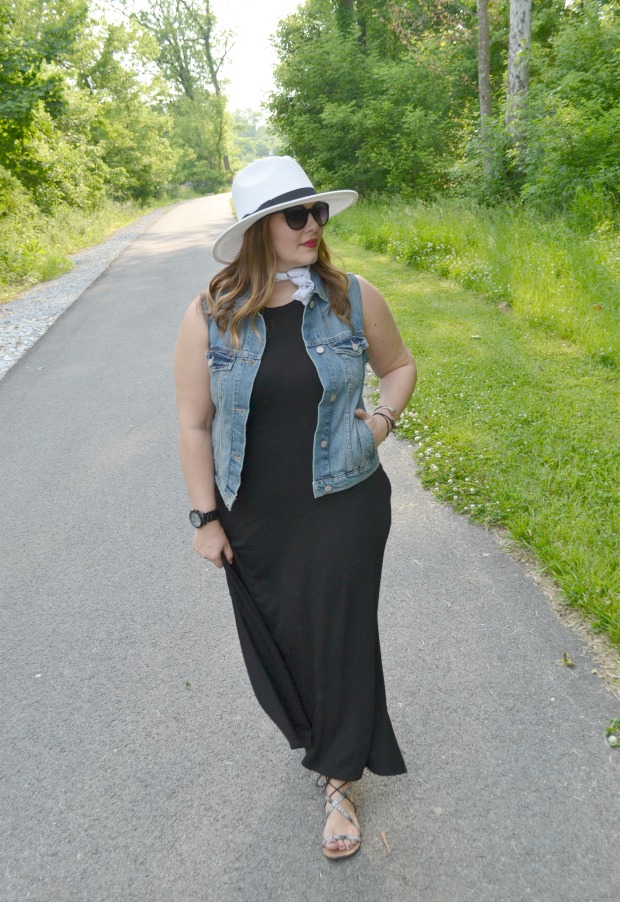 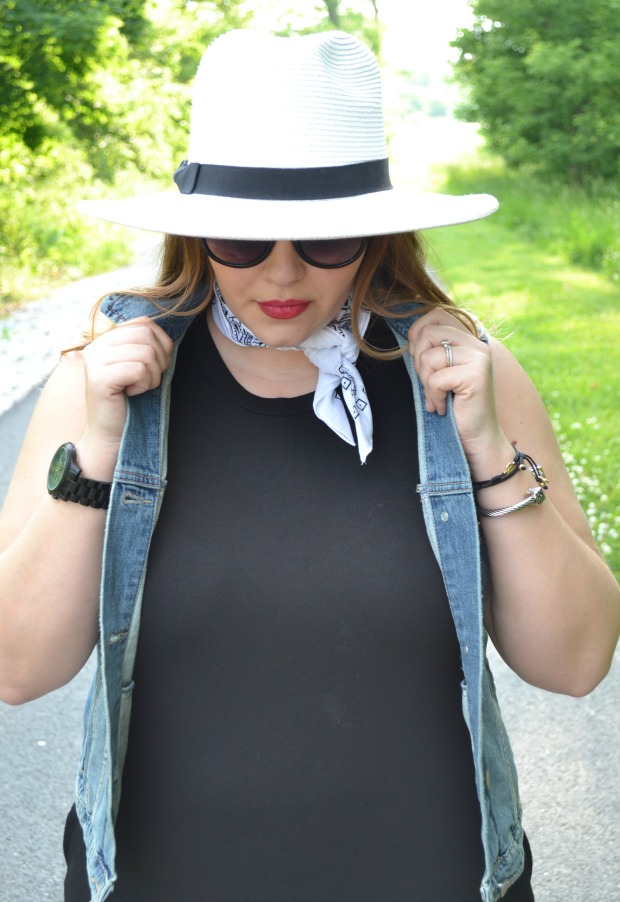